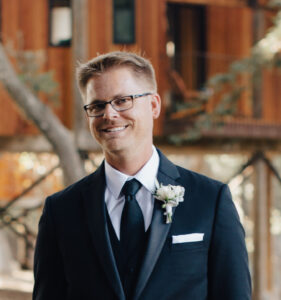 About Me:
Eric lives in Rancho Cucamonga, CA, with his Wife Amanda, Daughter Charlotte, Dog Sammy, and Cat Luna 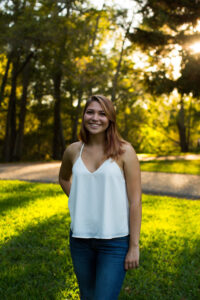 Personal:
Pursuing jazz vibraphone as a hobby on the side

About Me:
Emmanuel Mora is a multi-instrumentalist based in Orange County. This will be Emmanuel’s second season as snare tech. 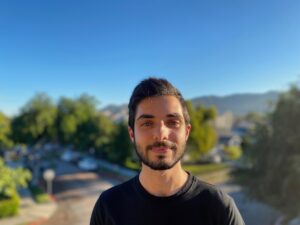 About Me:
Aya is a percussion educator, performer, and arranger who lives in Torrance, CA. In her spare time she enjoys going to her CrossFit gym and teaching herself new instruments. 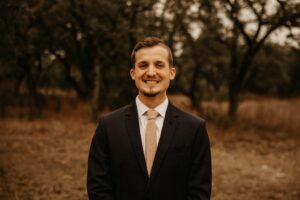 About Me:
Sam graduated from Center Grove HS and decided to relocate from his hometown of Greenwood, IN to Los Angeles, CA after the conclusion of DCI’s 2019 season. Sam currently works as an Account Manager with Security Dealer Marketing and enjoys spending his time with family/friends, trying as many taco trucks as possible, and washing his hands. 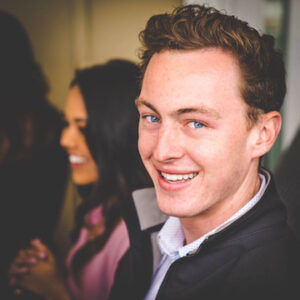 About Me:
Phil is a videographer and photographer based in the San Diego area. His love for coffee led him to his job at Philz Coffee. When he’s not shooting photos and making coffee, Phil enjoys living an active lifestyle and spending time with family & friends.

About Me:
When I am not teaching music I am working for the YMCA in their PrimeTime Department, watching Netflix, or recording a podcast with my friends. 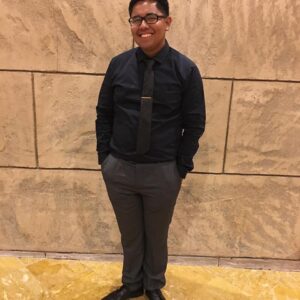 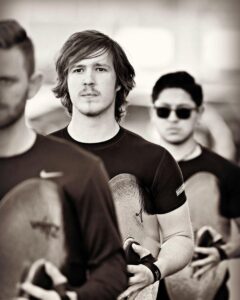 About Me:
Zach Freeman is a Los Angeles based designer, performer, and educator who prioritizes being a better musician as his main focus for his students.

About Me:
Michael Tran is an experienced percussionist, educator, and ukulelist in the Southern California Region. Driven by a philosophy of flow, he provides a holistic perspective acquired from many years in the marching activity. Outside of the classroom, Michael is a family man who enjoys roller blading and video games. 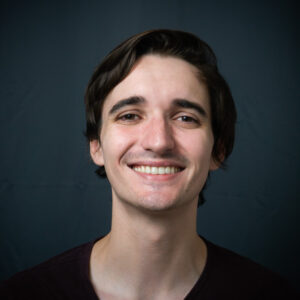 About Me:
Garrison is a Southern California born and based musician with a strong background in Jazz music and building positive cultures with his ensembles. He strives to push the musical ceiling of those around him while relating the lessons learned during the season back to everyday life situations. Garrison most recently was a featured soloist in RCC’s 2019 production.